Kennedy has been a resident of Miami Beach for more than 30 years. Many of the scenes in the film are shot in Miami Beach.

"The true power of the images comes from Kennedy's ability to capture, in an authentic way, both Andy as a private person and a very public artist," said Eric Shiner, director of the Andy Warhol Museum. "Andy intentionally created a mask with his deadpan blankness, wig, and sunglasses. Kennedy's insight was to reveal Andy by embedding Warhol in Warhol artworks. Kennedy has given us some of the most joyous images of Andy Warhol every created.
Kennedy artworks for changes
Ultra Violet Superstar
Location: New York City
Medium: Silver Gelatin Fiber Print
Edition: 60 with 7 Artist Proofs
Size: 24 x 20 inches
Executed: 1964
Printed: 2010
Cat. No. 35-B
$
2500
Contact sheet of Ultra Violet in William John Kennedy's New York City studio opposite his north light window. 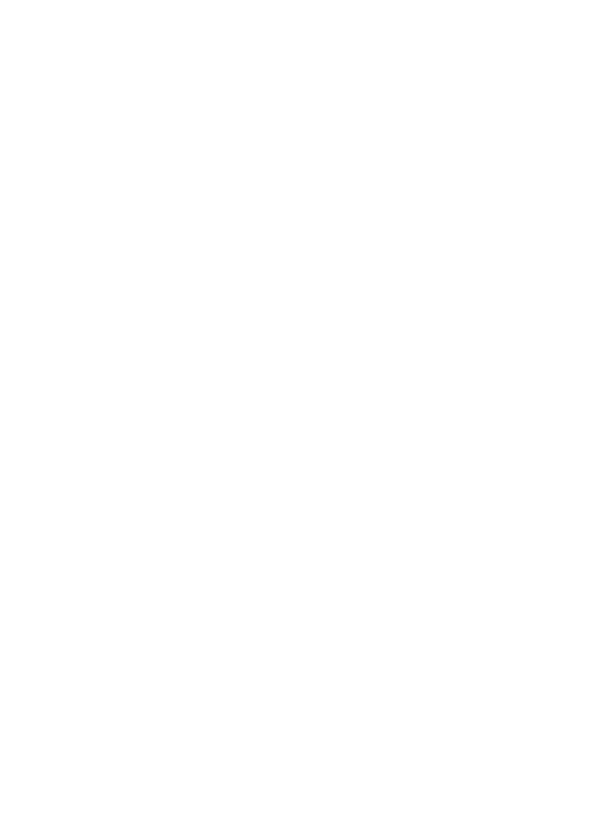 About
Art for Change is a charity project, which was founded by David Datuna and Art Marketing School, that aims to fight global problems. Now our main target is the virus pandemic COVID-19.